A woman unlike any other, she will conquer the unconquerable and be loved by a man who is worshipped as a god. 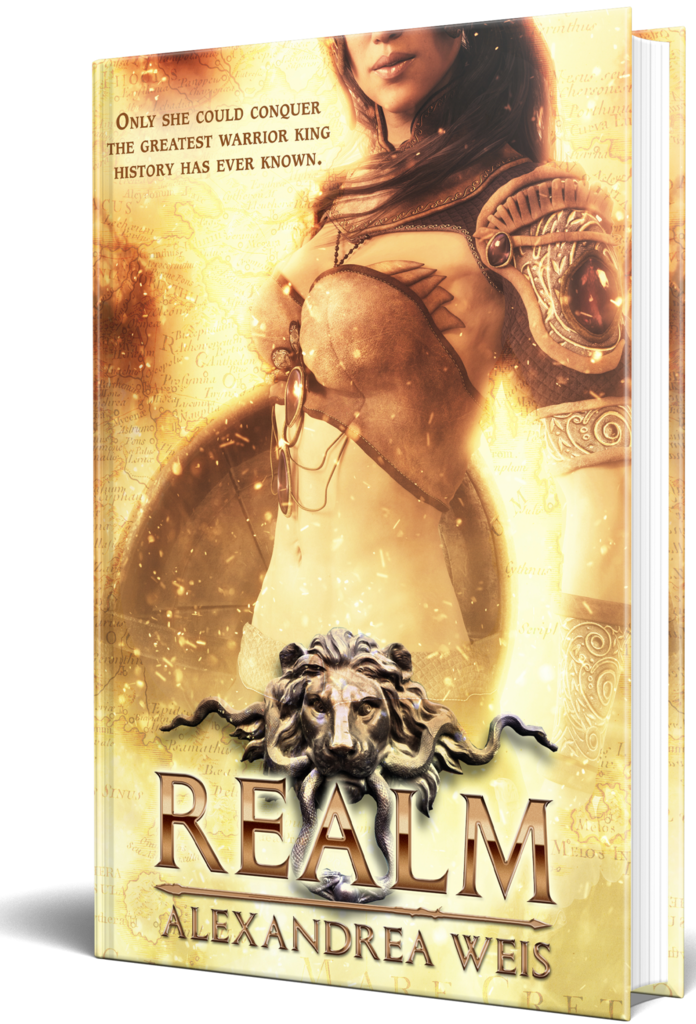 When her homeland is conquered by the mighty Alexander the Great, Roxana—the daughter of a mere chieftain–is torn from her simple life and thrown into a world of war and intrigue.

History tells his story. This is hers. 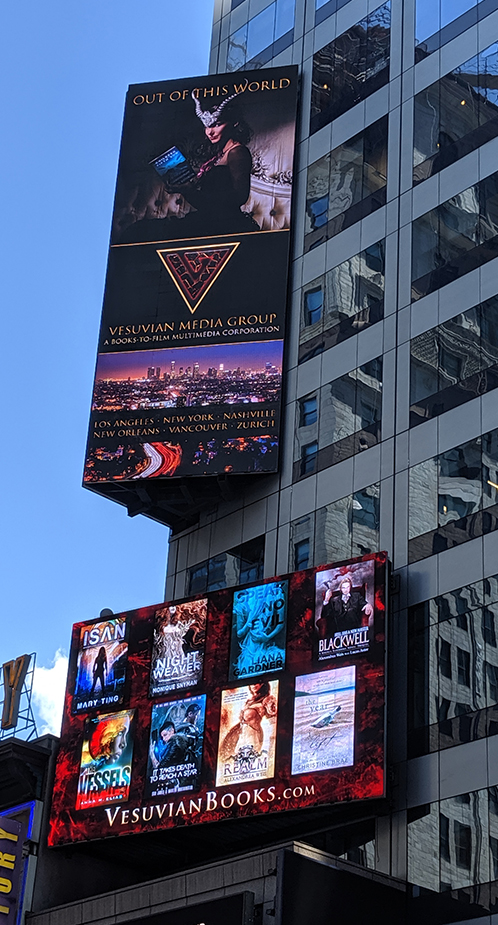