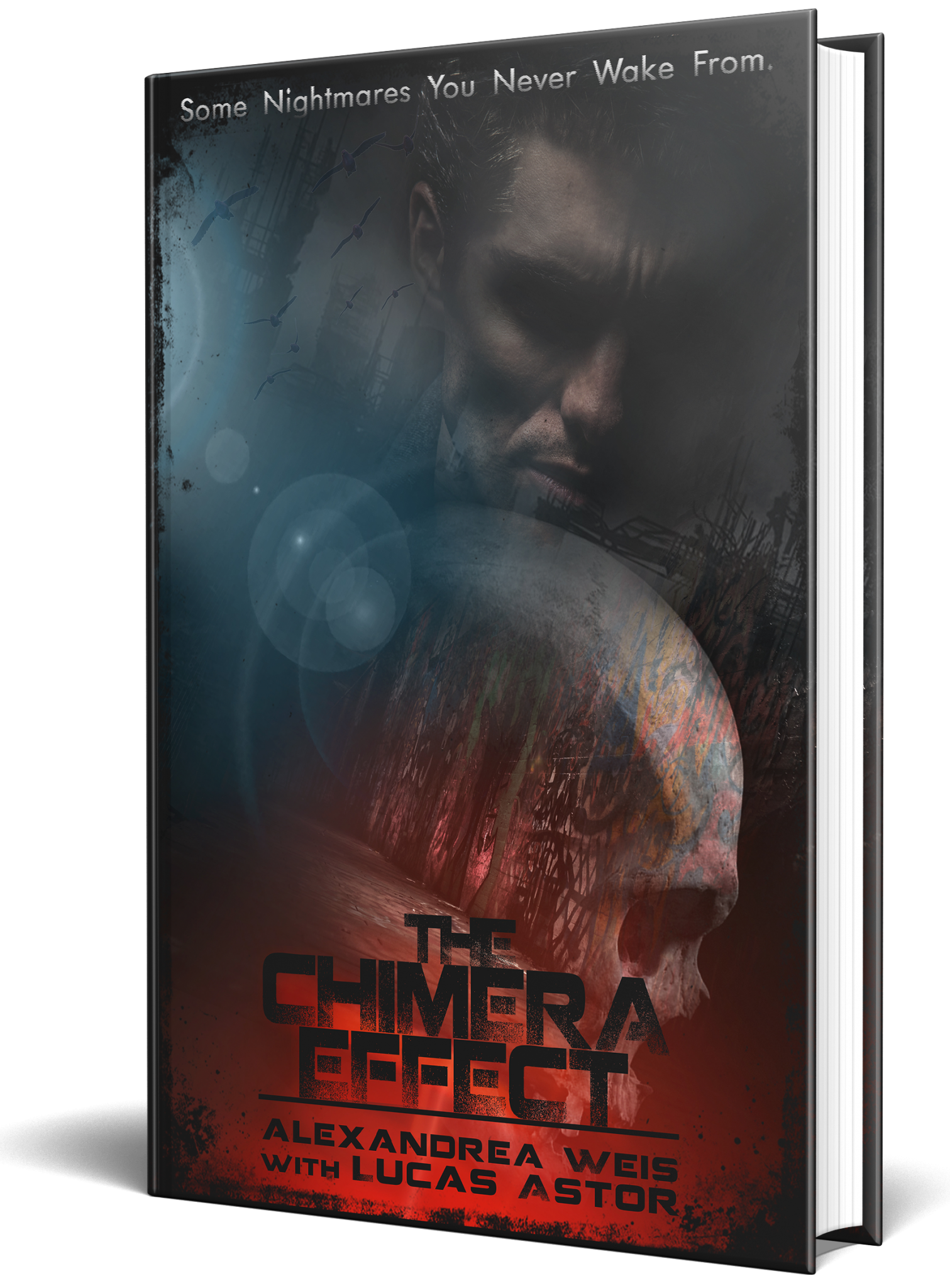 After a long shift in the ER, Dr. Keenan Blythe returns home to find his pregnant wife brutally murdered and his thirteen-year-old daughter gone without a trace.

The emotional trauma catalyzes a chain reaction within his body, opening the door to visions of heinous crimes, so vivid they seem real, but they can't be.

Keenan begins interacting with his visions, trying to save the victims, but finds himself helpless to intervene. Suspended from his job amid rumors he murdered his wife, he begins to question his sanity until he uncovers the secret to his strange ability: the Chimera Gene.

Determined to use this rare twist of fate to protect the innocent and find his daughter, he tips the scales of justice in his favor. But Keenan is playing a dangerous game with fate. Somehow he will have to master a precarious balance between clemency and revenge if he is to ever stand a chance of getting his daughter back.

Chimera Effect Scientific Definition: A genetic Chimerism or Chimera is a single organism composed of cells from different zygotes. This can result in male and female organs, two blood types, or subtle variations in form.

Logline: An ER doctor carries a mystery in his veins, the DNA “ghost genes” of his deceased twin, but it isn’t until the brutal murder of his pregnant wife and daughter’s abduction that a strange gift is unleashed: visions of violent crimes in real time, and, with the help of a Creole female detective, he becomes a vigilante for justice bent on discovering who destroyed his family, and why. 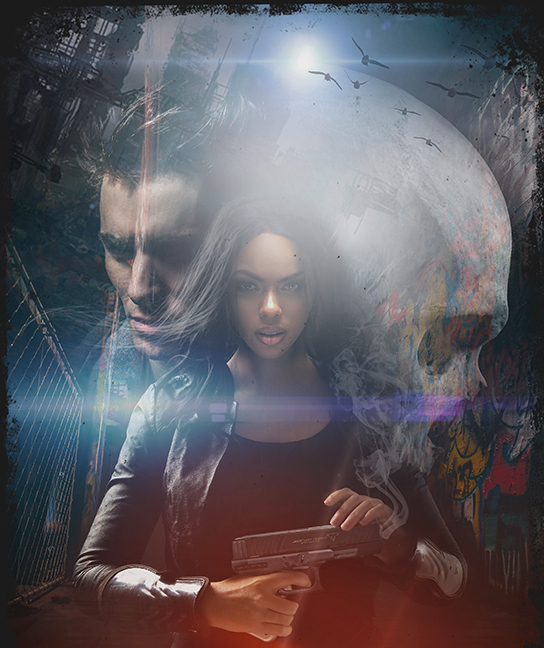