Death by the River

“You could practically taste the fear.” ~Laura Hernandez, YA Book Divas
“A deliciously dark and timely YA crime thriller deserving of a TV series. While tackling heavy-duty subject matter with grace and sophistication, Death by the River is tailor-made for fans of Riverdale, Twin Peaks and Twilight.” ~BestThrillers
“I could smell the air and see the colors around the town and the Bogue Falaya River, and as fast as I could feel the beauty and light, I could feel the SCARY and DARK.” ~Amy, My Books-My World
"Catching the current vogue of teen psycho and revenge tales like Bates Motel and 13 Reasons Why, a horrifically brilliant book.” ~Readers’ Favorite
"A chilling horror tale, not for the squeamish ... darkly, painfully engaging." ~IndieReader
"Weis and Astor just completely dominated the YA Thriller genre." ~NetGalley Professional Reviewer
“Nothing can prepare you for what you will find within these pages.” ~Goodreads
“Told from different points of view, I knew when it was the loving boyfriend, the realist, the victim, and the monster. The angst of fitting in, of playing a role with the weight of popularity, whilst adding darkness, ghost stories, and murders … an intoxicating read.” ~Zoé-lee O'farrell, Zooloosbookdiary.co.uk
“The type of cautionary tale that keeps you alive by reminding you that sometimes the biggest horrors aren’t the monsters hiding under the bed but the ones hiding in plain sight.” ~The Nerd Daily
"... the drama of Riverdale and Pretty Little Liars mixed with American Psycho." ~The Book Curmudgeon
“Dark secrets and disturbed minds. A brilliant mystery thriller.” ~Isabel Rivera 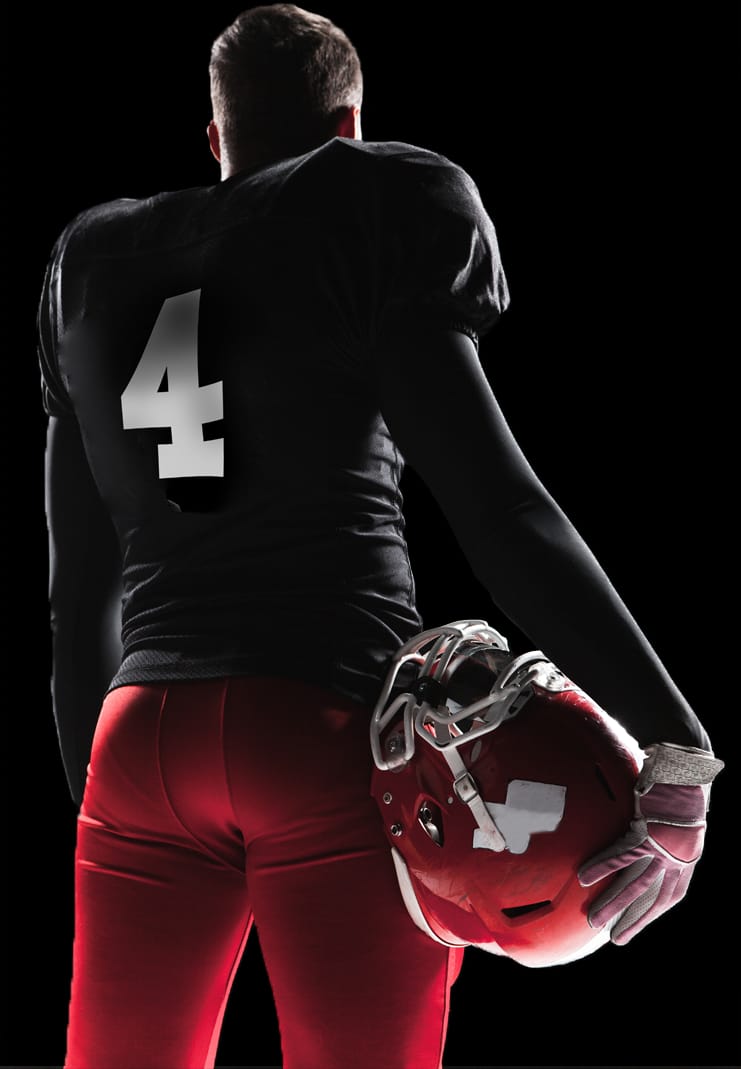 “... a crime thriller that pulls readers into the twisted mind of the protagonist and holds them engaged till the exhilarating finish. The writing is flawless ... Death by the River is psychologically engaging, emotionally rich, and utterly absorbing.”~ Christian Sia
"... an evocative setting, powerfully defined characters, and a long hard look at the darker side of human desire." ~US Review
“Weis and Astor have created something so dark, edgy, and gritty, it will stay with you long after you close the book.” ~Julieanne Lynch, Dragon Award Finalist: Horror (2018)
“While the authors have written a chilling story here, there's more to Death by the River than thrills. It's actually a fascinating study into the effects of good and bad parenting on children. Do it badly and parents, children and society as a whole pay the consequences. This book is not just an exciting read; it's a sobering one.” ~Viga Boland, Retired high school English teacher and Author of No Tears for my Father: Viga's true story of incest
“Weis and Astor have written a riveting crime tale with strong psychological underpinnings. Death by the River is ingeniously plotted, written in gorgeous prose, and featuring a strong conflict that propels the narrative forward. The suspense intensifies as the story moves on, with the reader always feeling as though something awful could happen at any moment, and this feeling grows in intensity until the explosive climax. A real thriller!” ~Romuald Dzemo, Readers' Favorite 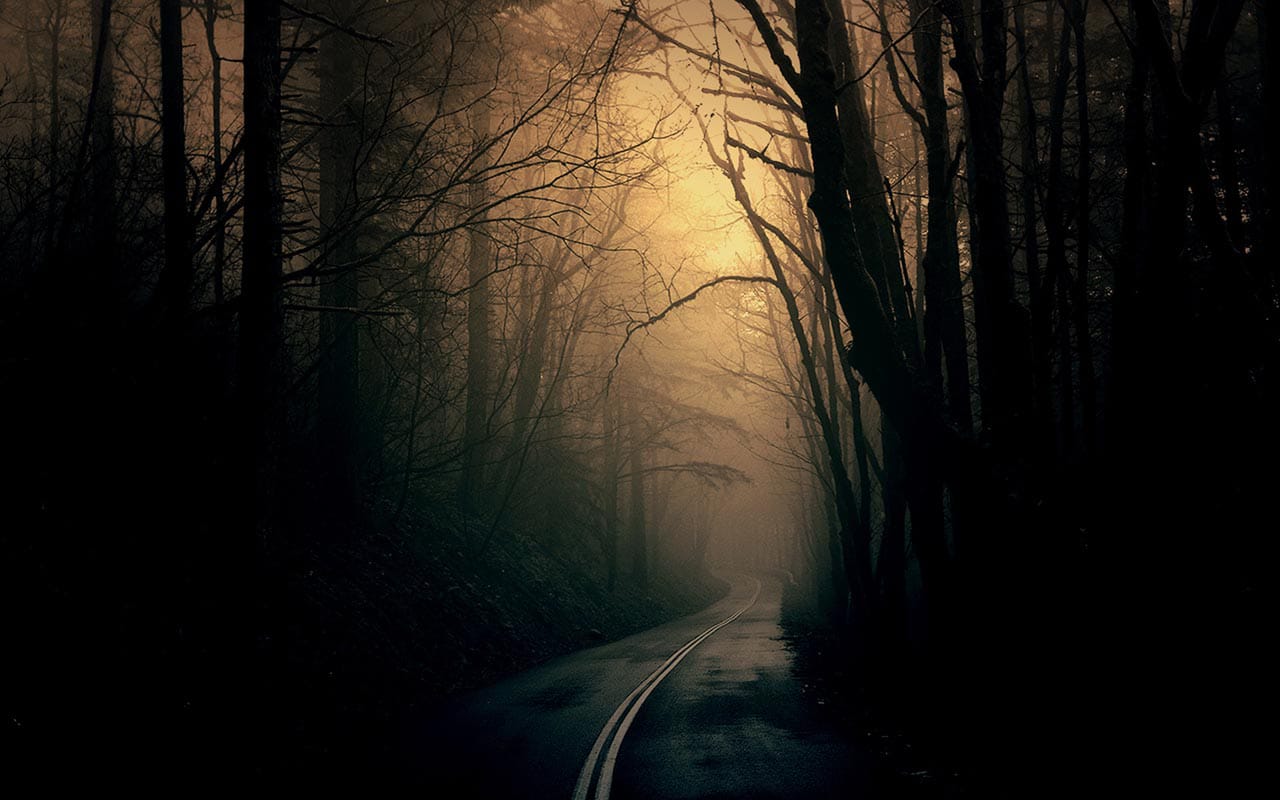