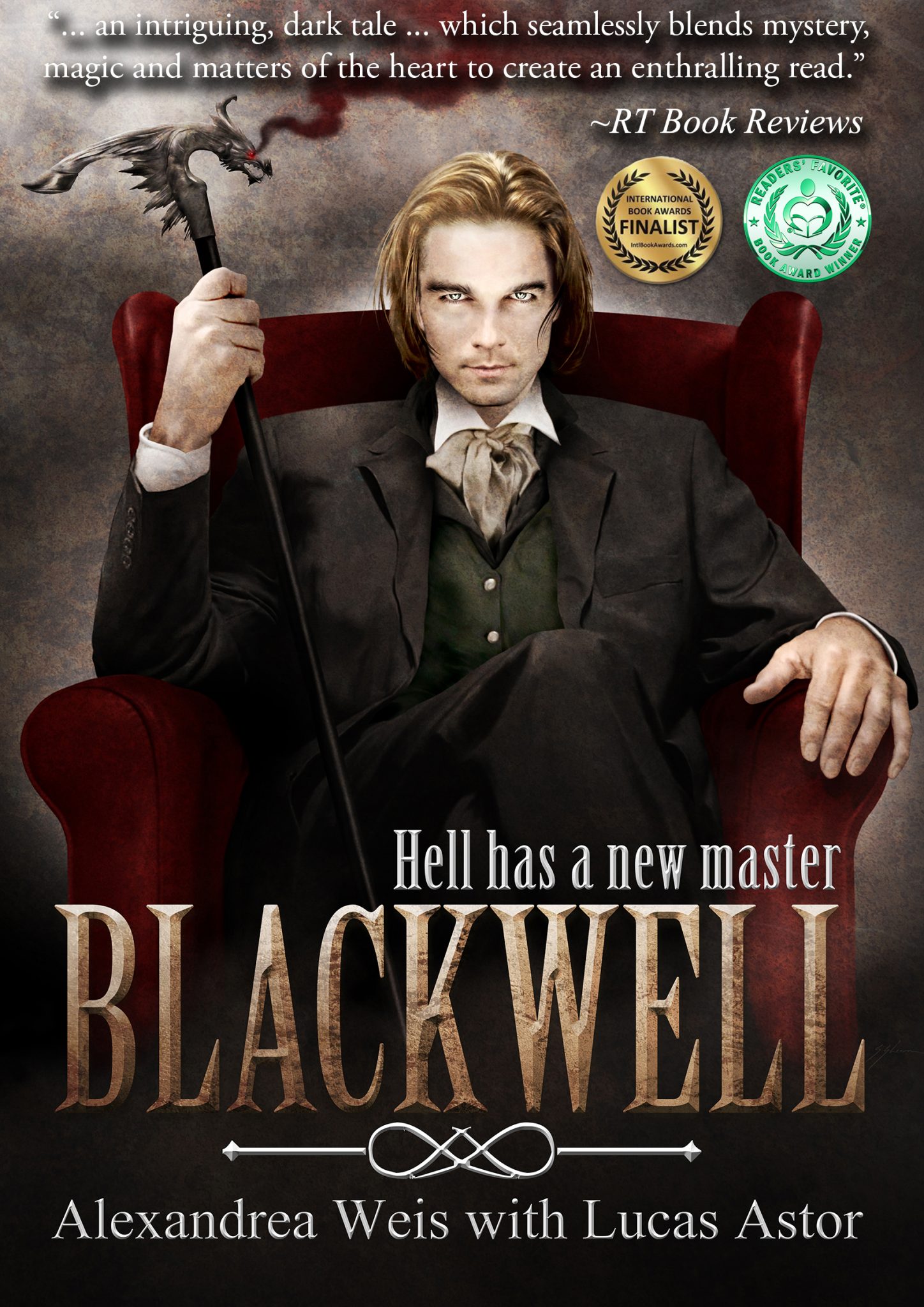 Hell Has a New Master

In the late 1800s, handsome, wealthy New Englander, Magnus Blackwell, is the envy of all.

When Magnus meets Jacob O’Conner—a Harvard student from the working class—an unlikely friendship is forged. But their close bond is soon challenged by a captivating woman; a woman Magnus wants, but Jacob gets.

Devastated, Magnus seeks solace in a trip to New Orleans. After a chance meeting with Oscar Wilde, he becomes immersed in a world of depravity and brutality, inevitably becoming the inspiration for Dorian Gray. Armed with the forbidden magic of voodoo, he sets his sights on winning back the woman Jacob stole from him.

Amid the trappings of Victorian society, two men, bent on revenge, will lay the foundation for a curse that will forever alter their destinies. 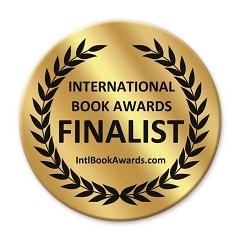 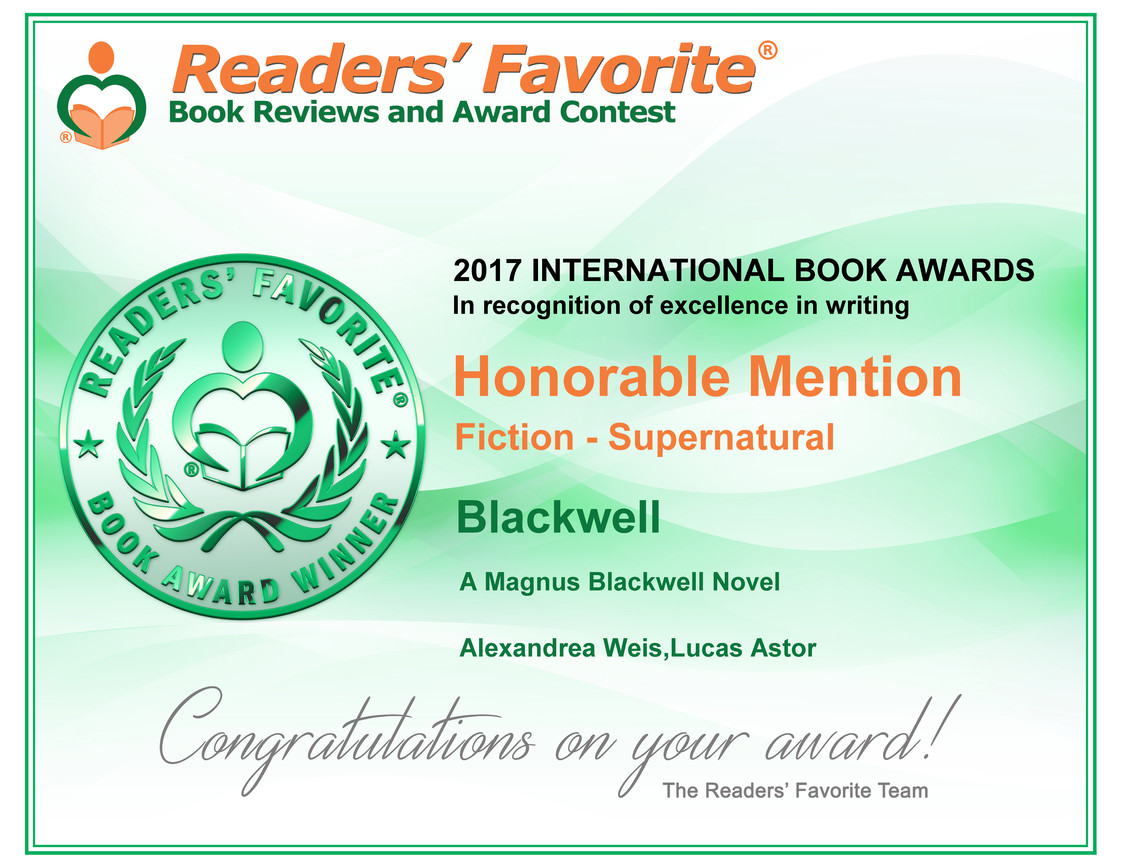 Alexandrea Weis is an award-winning author of twenty-four novels, a screenwriter, ICU Nurse, and historian who was born and raised in the French Quarter of New Orleans. Having grown up in the motion picture industry as the daughter of a director, she learned to tell stories from a different perspective and began writing at the age of eight. Infusing the rich tapestry of her hometown into her novels, she believes that creating vivid characters makes a story moving and memorable.

A permitted/certified wildlife rehabber with the Louisiana Wildlife and Fisheries, Weis rescues orphaned and injured animals. She resides with her husband and pets in New Orleans. Weis writes paranormal, suspense, thrillers, horror, crime fiction, and romance. –Winner of the gold medal from Reader’s Favorite Book Awards for Romantic Suspense, the Silver Medal from the Foreword Magazine Book of the Year awards for Romance, the gold medal from the Feathered Quill Book Awards for Romance, and an InD’Tale Magazine RONE winner for Paranormal Romance.

Lucas Astor is from New York, has resided in Central America and the Middle East, and traveled through Europe. He lives a very private, virtually reclusive lifestyle, preferring to spend time with a close-knit group of friends than be in the spotlight.

He is an author and poet with a penchant for telling stories that delve into the dark side of the human psyche. He likes to explore the evil that exists, not just in the world, but right next door behind a smiling face.

Archery, photography, making wine, listening to jazz, blues, and classical music, and helping endangered species are just some of his interests.

Leaving the firelight, he headed toward the water, eager to learn more about the woman. Beyond the glare of the bonfire, his eyes were better able to take in her figure. Her nightdress was torn in places and had dark splotches on it in others. She stood at the water’s edge, her feet hidden below the surface of the bayou. As he drew closer, Magnus got a better view of her exquisite face. Her pale, snowy skin glowed in the darkness, and her features were perfect except for a scar above her right lip. He ached to help her, to guide her from the water and back to the warmth of the fire.
“Are you all right?”
She titled her head to the side as she examined him. Then without saying anything, she held out her hand to him.
Magnus could hear a woman’s voice saying, Magnus, come with me, in his head, but her lips never moved. He was entranced, drawn to her, and just as he was raising his hand to take hers, another hand clamped down on his wrist.
“Magnus, no, don’t touch her,” Madam Simone called out.
The spell was broken, and the woman in the water faded away.
Magnus gawked at the water. “What?”
“I told you to stay close to the fire,” she admonished.
He pointed to the water. “You saw her? Who was that?”
Madam Simone let go of his arm. “You mean what was that, don’t you?”
“I don’t understand.”
She waved her long stick out over the water. “That was a spirit called by the ceremony. She often appears when we perform our rituals on the bayou.”
“You know her?” The shock was evident in his voice.
“She’s the spirit of one who sacrificed herself for love many years ago. She was the quadroon mistress of a wealthy white man who spurned her and her unborn child.”
Magnus removed his hat and wiped his hand over his brow, feeling shaky. “So you are telling me I just saw a ghost?”
Madam Simone chuckled at his reaction. “The world is not everything you see, Magnus. Ghosts are as real as you or I. They are the impression left behind by a life ended in misery, pain, or confusion. The spirits trapped or bound to earth are the ones who haunt. The ones who have found peace are the ones who leave.”
“Where do they go?”
She gave him a sad smile. “That all depends on what you believe. Heaven, hell, paradise—take your pick. We have more names for the world that comes after than we do for the one we currently inhabit. I think that speaks volumes about our capacity for hope.”
Magnus took an unsteady breath as his eyes returned to the water. “What about her? The girl in the water? Will she ever find peace and move on?”
“No.” Madam Simone shook her head and, gathering up her skirt, took a step away from the shore. “She has chosen to remain here.”
“Chosen?” he shouted. “Are you telling me she had a choice?”
“We all choose in life and in death, Magnus.” She glanced back at him. “That is why we have souls—to make that choice.”
Magnus could still hear the voice of the spirit calling to him in his head. “I think she spoke to me. She knew my name.”
“Spirits often bring messages from the dead. Do you know anyone who has recently died?”
He shook his head. “No, no one.”
Madam Simone motioned ahead to the bonfire. “Let’s get back to the fire.”
Returning his hat to his head, Magnus followed her up the bank. “I’m not sure what I witnessed, Madam Simone, but I no longer think I’m a skeptic.”
She grinned as they walked along. “Good. Then the ceremony served its purpose.”
“What purpose?”
Madam Simone kept her eyes focused on the firelight. “To prepare your soul for what is to come.”