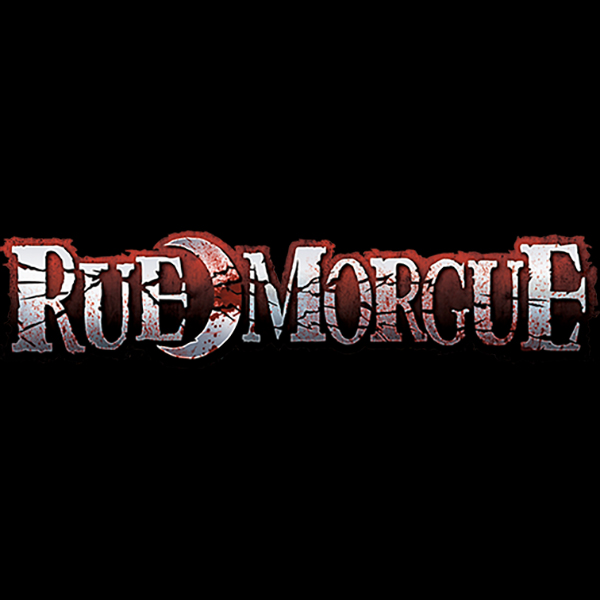 Inspired in part by true events, River of Ashes by Alexandrea Weis and Lucas Astor is the first book in an adult series debut that follows a pair of twin sisters who unintentionally expose the dark, twisted skeletons of their small town’s premier family. Despite its ghosts and hauntings, this evocative tale presents an all-too-real terror that gets under your skin—and stays.

Leslie and Dawn Moore might share the same dirty-blond hair and blue eyes, but that’s where their similarities end. Leslie is a sharp-tongued, quick-witted senior at St. Benedict High School who refuses to bend to peer pressure and dates a guy from the wrong side of the tracks. Her twin Dawn is the head of the cheer squad and girlfriend of the high school’s star quarterback, Beau Devereaux. Beau is rich, handsome, and has a family pedigree that makes him royalty in St. Benedict. He’s also a narcissist and a psychopath.

Beau might have won Dawn’s heart, but Leslie is his obsession. When his plan to woo Leslie backfires, Beau’s frustration finds an outlet: punishing other women as replacements for the one girl who doesn’t find him irresistible. Beau’s progression from manipulator to rapist to murderer is a fascinating, harrowing journey that begins with terrorizing his mother and culminates with more than one dead body on the banks of the Bogue Falaya River. The waterway runs near the ruins of the abandoned St. Francis Abbey where students party on the weekends—where wild dogs appear when death is near, and a spectral Lady in White haunts the unsuspecting.