By Alexandrea Weis and Lucas Astor
PURCHASE RIVER OF ASHES

*Apple’s Most Anticipated Books for Summer in Mysteries & Thrillers* 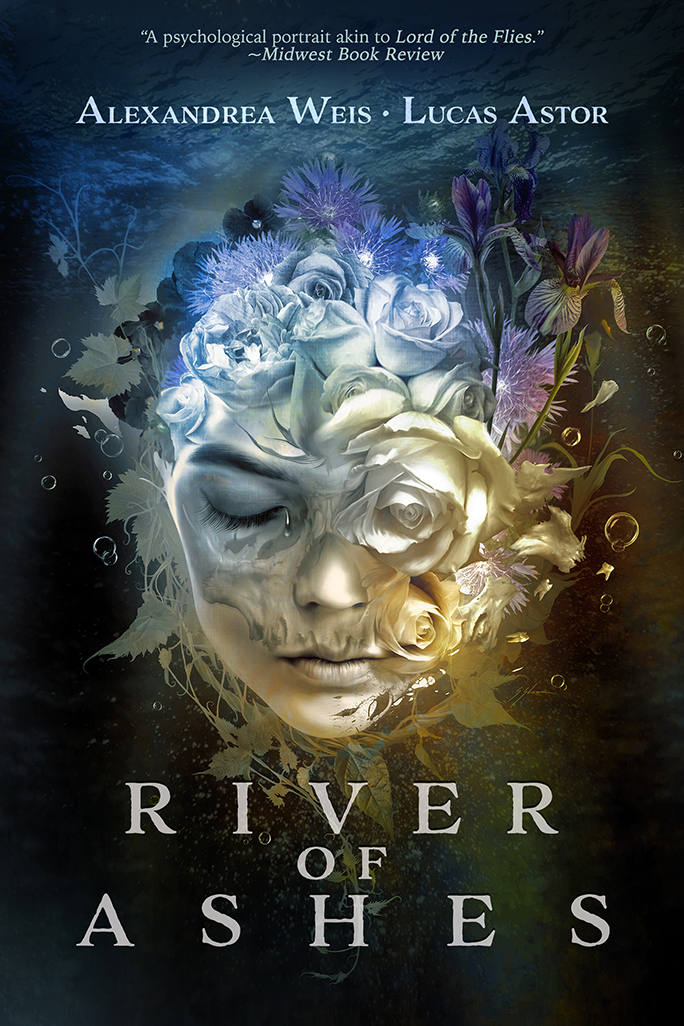 River of Ashes and the St. Benedict series is a smart and gripping Southern Gothic, Psychological Thriller reminiscent of Gillian Flynn, Paula Hawkins, and the Gothic horror, family-sagas of V.C. Andrews. Inspired by true events, The Nerd Daily called it, “The type of cautionary tale that keeps you alive by reminding you that sometimes the biggest horrors aren’t the monsters hiding under the bed but the ones hiding in plain sight.”

ALONG THE BANKS OF THE BOGUE FALAYA RIVER, sits the abandoned St. Francis Seminary. Beneath a canopy of oaks, blocked from prying eyes, the teens of St. Benedict High gather here on Fridays. The rest of the week belongs to school and family—but weekends belong to the river.

And the river belongs to Beau Devereaux.

The only child of a powerful family, Beau can do no wrong. Star quarterback. Handsome. Charming. The “prince” of St. Benedict is the ultimate catch.

He is also a psychopath.

A dirty family secret buried for years, Beau’s evil grows unchecked. In the shadows of the haunted abbey, he commits unspeakable acts on his victims and ensures their silence with threats and intimidation. Senior year, Beau sets his sights on his girlfriend’s headstrong twin sister, Leslie, who hates him. Everything he wants but cannot have, she will be his ultimate prize.

As the victim toll mounts, it becomes clear that someone must stop Beau Devereaux.

And that someone will pay with their life.

Warning: This book contains rape, violence, and a psychopath's POV, which some readers will find disturbing and might have you looking over your shoulder.

“If Gillian Flynn and Bret Easton Ellis had a book baby, it would be River of Ashes.” ~Booktrib

“River of Ashes offers an inside look into the mind of a psychopath—a cautionary tale that the scariest monsters are the ones you know but never suspect.” ~Pearry Teo, PhD (Award-Winning Director of The Assent, Executive Producer of Cloud Atlas)

“Definitely not for the faint of heart … when I read [book 2], the doors will be locked, I’ll keep a weapon nearby, and all the lights will be on.” ~Horror Tree

“Nothing can prepare you for what you will find within these pages.” ~Goodreads

“This was an unsettling, atmospheric book that reads like a thrilling soap opera. The Virgin Suicides comes to mind … Oh and that ending! I was REELING. I cannot wait for book two.” ~NetGalley

“Alexandrea Weis’s novels are destined to stand along with authors such as Stephen King, Gillian Flynn, Joyce Carol Oates, and Jeffery Deaver.” ~The Strand Magazine 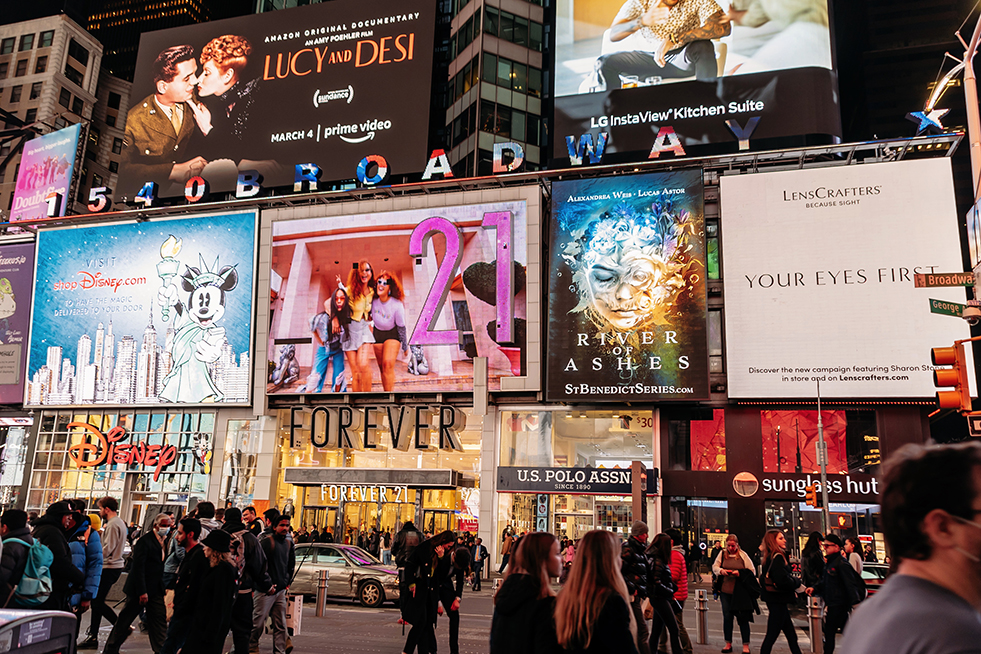 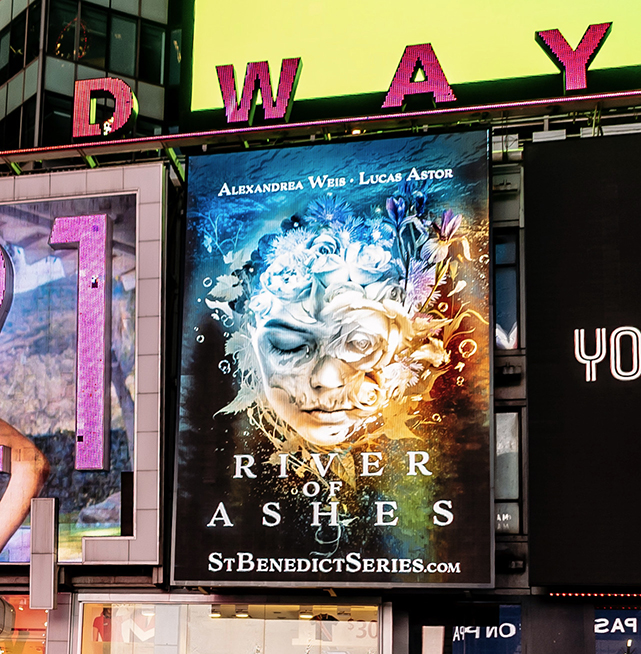